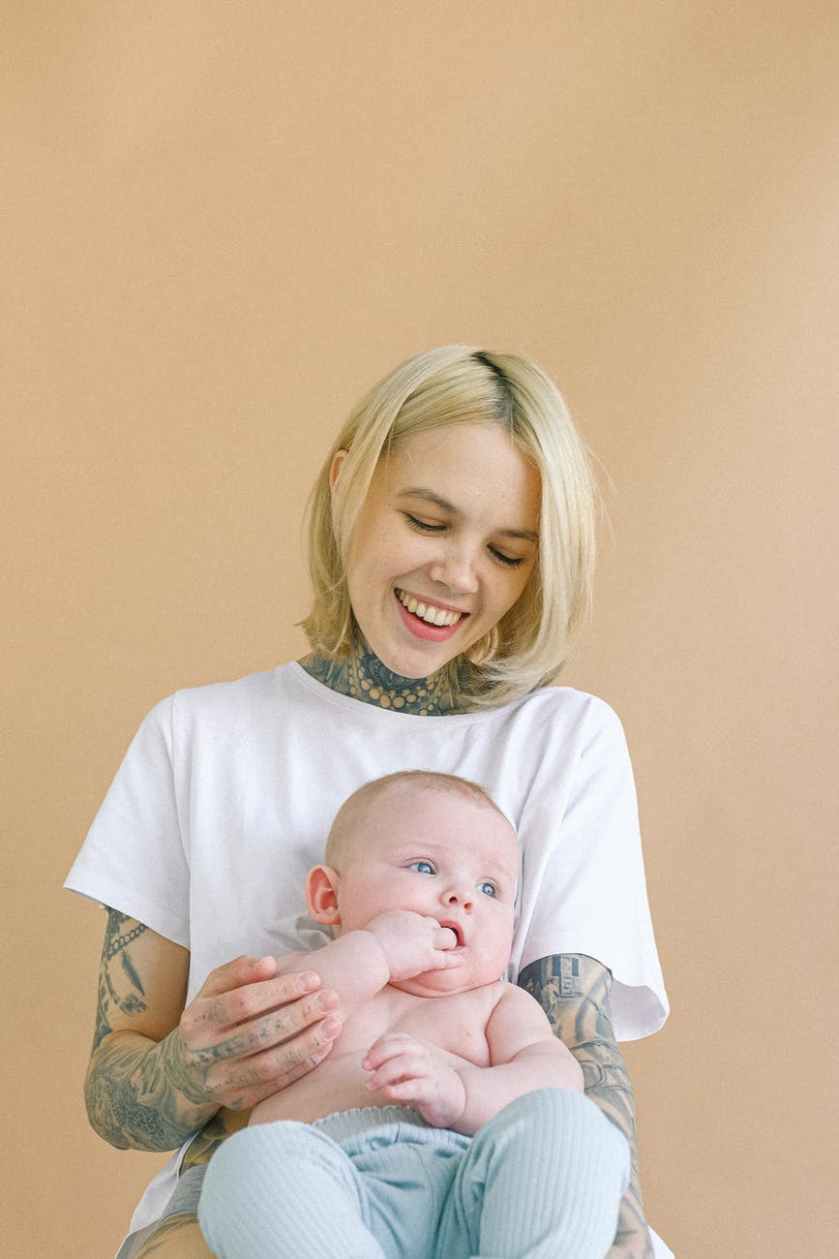 So this week I’m gonna get very personal (wince), well kinda. I don’t think it’s any big secret I’m a “single parent” and by a single, I don’t mean the boys don’t have a Dad, they do! Just to say we don’t get along is a major understatement. Not stuff that I can or would want to get into on a social media platform, but it’s enough to say we parent very differently. So, I parent the boys alone, which is just like saying I don’t have a human back up system in the house.

Anyway… after receiving a beautiful gift this week, I found myself looking at the life of Hagar. You may be familiar with the story in the Bible of the couple Abraham and Sarah who had a faith wobble in their old age and didn’t hold on to God’s promise for the child they had been promised and took matters into their own hands, (whole other blog) and well, they brought their poor servant girl into their faithless mess. They arranged to get her pregnant, and then slung her off sometime later when she became a bit of a problem and was no longer needed, because God delivered on his promise which he always does…

“So Abraham got up early the next morning, prepared food and a container of water, and strapped them on Hagar’s shoulders. Then he sent her away with their son, and she wandered aimlessly in the wilderness of Beersheba.”
‭‭Genesis‬ ‭21:14‬ ‭NLT‬‬

My heart is so soft for Hagar, she literally got treated so badly. Albeit, she got a little cocky and needed a bit of a humility check, but I can’t say I’d be any different in her position. You check out the story for yourself. (Gen 16 then Gen 21, Ack just read Genesis it’s so worth it, in fact, read the whole Bible, but Genesis is a good starting point cus it’s at the start)

So, basically, Hagar has been mistreated, deserted, and cut off with not very much to keep her going. But we see the story unfold and how God intervenes in her life, not just physically, but spiritually. God saw Hagar, this single, mistreated, abandoned mother and she mattered to God.

Examples of single mums don’t stop there. There are many examples throughout the Bible of God‘s provision, deliverance, instruction, and promises to these women, also promises fulfilled, even in the absence of a parent, spiritually and physically.

Here’s the thing… for years now, in fact, almost the whole length of my faith journey so far, I believed this title I have adopted. I have thought of myself as less of a person, heck I’ve probably thought of myself as less of a Christian. I suppose because I know this life wasn’t God’s original design for us, but God’s grace covers all that and this false narrative I’ve been dragging around like a ball and chain, has seen me hold back and withdraw from many important, God-ordained opportunities, and miss out on fabulous blessings. This false narrative has also caused ugly emotions of jealousy, comparison, the feeling of inadequacy. It took me a long time to understand I was equal to those with a gold band on their finger. It took me a long time to believe I could parent just as well and God wanted to use me in his kingdom to do just that. It took me a long time to realise that having purpose and value wasn’t something I had to earn or didn’t require the approval of others.  I know I’m not alone with this heavy weight around my ankle.

Your LABEL today may or may not  be “single Mum”.

I want to say today, in the KINGDOM your ” Label” says EQUAL

“For Christ himself has brought peace to us. He united Jews and Gentiles into one people when, in his own body on the cross, he broke down the wall of hostility that separated us.”
‭‭Ephesians‬ ‭2:14‬ ‭NLT‬‬

CHILD OF GOD there are no labels in the kingdom of God. Stop letting life & human standards tell you there are and hold you back from your calling, your blessings and your purpose here on earth. You were not designed to be the underdog… SON/DAUGHTER of the king you were made to more for so much more.

“The thief’s purpose is to steal and kill and destroy. My purpose is to give them a rich and satisfying life.”
‭‭John‬ ‭10:10‬ ‭NLT‬‬