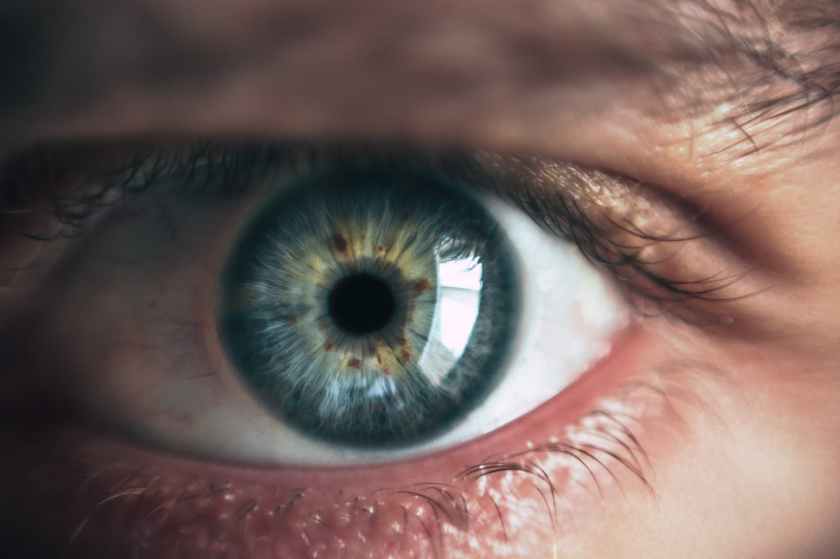 Thanks to our lovely weather here in Northern Ireland the boys and I have been able to continue our daily swims in the sea. I’m so grateful to have found an activity that we can all take part in, which has so many health benefits but is also free. And practically on our doorstep to enjoy.

This week we were down at the little spot that we go to when a large crowd of maybe fifteen to twenty teenagers arrived. They were full of fun and enjoying the sun, some had been drinking and had bottles of drink and were getting fairly rowdy, which didn’t really bother me too much. As we got out they were having a lot of banter trying to coax each other into jumping in.

I’m not one to be highly offended by teenagers doing their thing, nor do I get all self-righteous about people swearing around me and I don’t claim to be all pure and innocent, but their excessive swearing and shouting and complete disregard for the people around them caused irritation inside of me. I turned and asked one of the youth, is there any need? To which a few of the other lads joined in and told their mates to wise up and stop because there were kids about. In what I think might have been done to overcome his embarrassment of being chastised by his friends, one of the young guys launched his empty bottle of booze into the sea near another swimmer. One of the swimmers brought the bottle back to the edge and quite gently told the lad it was unacceptable and asked him to climb down and get the bottle. Again all his friends that had been laughing with him at his mobbish behaviour started to agree with the swimmer that it was unacceptable and again they started to berate him. The poor guy.  Although he didn’t let on, he must have felt quite embarrassed, but still he continued his rebellious behaviour and after retrieving the bottle he then continued to throw it away again out of view of the swimmers.

As I watched the situation unfold, a few of his friend egged him on, some others reprimanded his behaviour and a few others were silent as I passed through the crowd. Someone in a low voice said, sorry about him. I moved away from the crowd to start getting dry. When looking back at the crowd I got that oh so familiar Holy Spirit nudge and that’s when recognised a bit of myself in that young lad. In fact at his age I would probably have been a very similar female version of that guy. Always wanting to win the crowd and not really knowing when to draw the line for my own good and usually ending up rather red-faced by my own choices.

My heart, that was initially annoyed, soon softened as I identified with his behaviour. I’m not condoning it, but it definitely changed my opinion of him having this fresh set of eyes.

I quickly recognised the prompt from God with the quick reminder of my younger self, but truthfully it doesn’t always happen just so quickly as that. Sometimes I have to deal with the consequences of speaking out in judgement and hurting someone. Sometimes I stand red-faced and full of remorse after having someone point out my judgemental spirit. And, on occasions in the past, I have damaged relationships and connections through my ability to not recognise my judgement of others as a sin.

Truth is, none of us has a right to judge others unless that authority has been given to us and we are in a position of appointed power, like a judge.

“Do not judge others, and you will not be judged.”
‭‭Matthew‬ ‭7:1‬ ‭NLT‬‬

Judgement doesn’t always come in the obvious form of judging someone by their behaviour; it sneaks up on us in many other ways.

In withholding forgiveness, we are making the judgement that the offender is not worthy of forgiveness even though we walk in that same forgiveness from Jesus.

Sometimes judgement looks like nitpicking over someone’s faults and ignoring any good.

Pointing out peoples faults to others (gossip) while ignoring our own.

““And why worry about a speck in your friend’s eye when you have a log in your own?”
‭‭Matthew‬ ‭7:3‬ ‭NLT‬‬

Presuming we know the motives behind peoples’ actions.

By continuing judgement of others we go against the teaching in the Bible. We stop following the example of Jesus and his character and his grace. How easily we find it to receive the same grace we sometimes struggle to pass on.

There is no doubt in this life we are going to encounter people who are going to cause us some difficulty, some pain and share very different opinions and live different lifestyles than us. So did Jesus in his ministry. Despite a crowd of religious law-keepers following him around wanting blood, he still showed love and kindness and mercy. He had compassion for these people, not condemnation. as he does when we mess up and get it wrong.

What if we were to really embrace that lifestyle that Jesus exhibited and live it out in our own life! Would it make a difference of how we witness to others? What if, when someone hurt us they were met with grace instead of judgement? What if, when they were wrong they were met with compassion instead of condemnation? What if, rather than hating them for their lifestyle, we just loved them anyway. Do you think it would make a difference in how they see Jesus through us?

I believe it would.

Like any habit, if we have been doing it long enough it is hard to kick it. Thankfully, we always have God to turn to in these situations and he will give us strength and the Holy Spirit on hand to give you those gentle little nudges when you’re slipping into the mindset again.  Every time you do, just turn to God, repent and move forward to doing better next time.